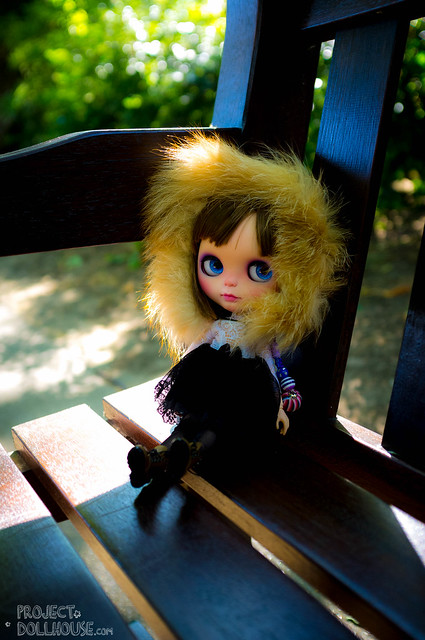 Over the last few days I’ve been frantically wrapping up things in London before I headed to Iceland. I managed to find a few moments to take Nori for a walk and head to Big Ben, the challenge put to me by Olive. First up, there was a tube strike, so I walked from the British Museum down to the river, past Covent Garden. Seriously, the city plays like a Monopoly board.

That’s where I found this gorgeous park which I sat Nori at and took a quick snap (above!)

And I have to say, although I did make it, the light was so harsh at that time of day and it wasn’t Nori’s best side. I managed to weird out a total of zero people in one of the busiest tourists spots in London. Embrace the crazy doll lady, I say! 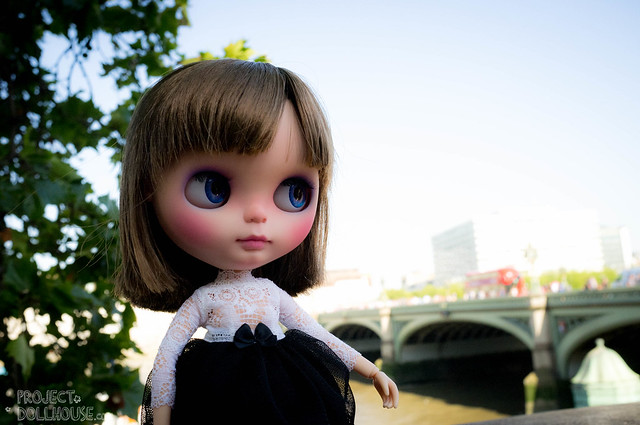 Instead of pointing her at all the millions of people at the Big Ben intersection, I rotated around a bit to catch a photograph of the bridge before attempting the harsh London Summer light. 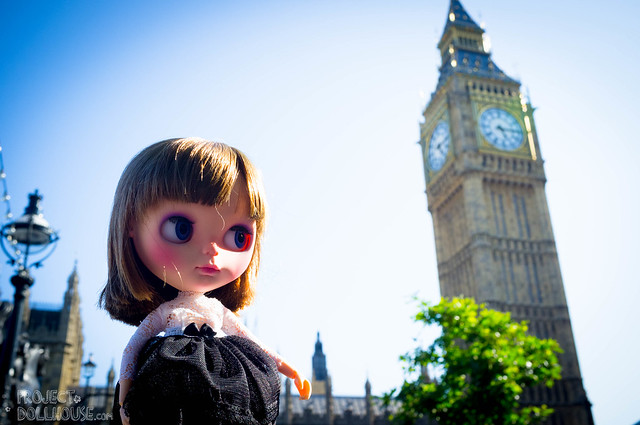 But there is Big Ben!!! I wish I could have visited at a better time for photographs, but the London summer is long.

In a few days time, I’ll update with a few pictures from Iceland.