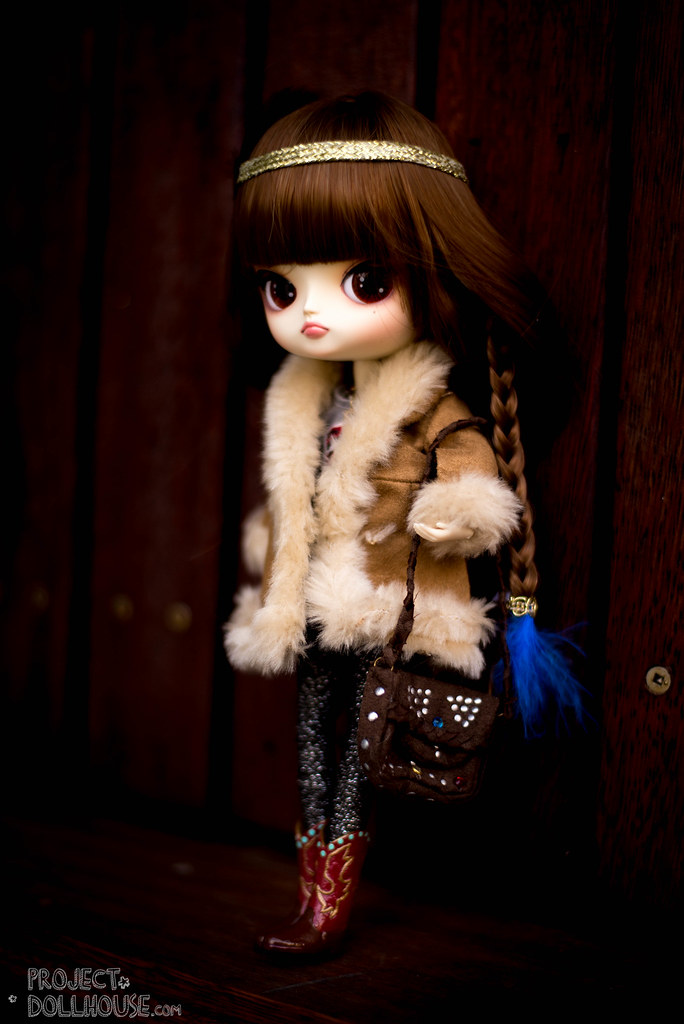 I’m not a Dal person. She has a grumpy face, funny eyes – in fact, I only have 3 Dals (Risa, Joujou and Heiwa). But, let’s just say when I fall for one of these girls, I fall heavily.

Quick preface – I kind of really love Sailor Moon. The first things I ever collected were artbooks… and Sailor Moon trinkets. I still have a sweet collection of star lockets, which I just adore. *Fighting Evil by Moonlight!* I of course was overjoyed when I saw Sailor Moon x Pullip, and jumped on Princess Serenity. I’ve been pretty good and restrained from buying others (I only have Sailor Neptune and Mars to add) but when human Luna was announced I was overjoyed. She was such a niche character!

Bloody Red Hood has long been touted as one of the best releases Groove has ever done. And it’s not hard to see why – let me introduce you to the fabulous, blood-red, wine coloured beauty. 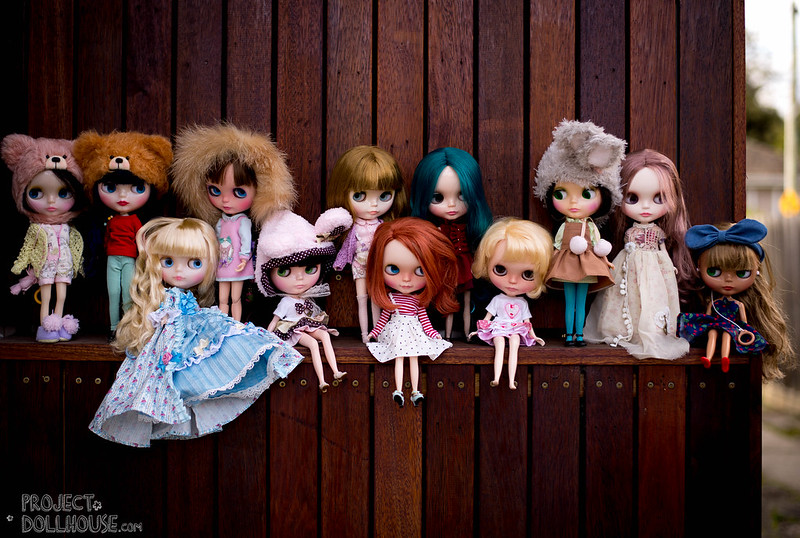 I finally got off my lazy bum to take a family photo of the girls. Here’s almost all of the current (Blythe) family!

I’ve been pretty honoured recently that dolly collectors around the world have been contacting me for commission services… all thanks to Angela’s girl I think. To make it easier for I’ve opened up an info page in regards to pricing and other details.

If you ever feel like you want a doll created and think that I might be the right person, I would love to hear from you! 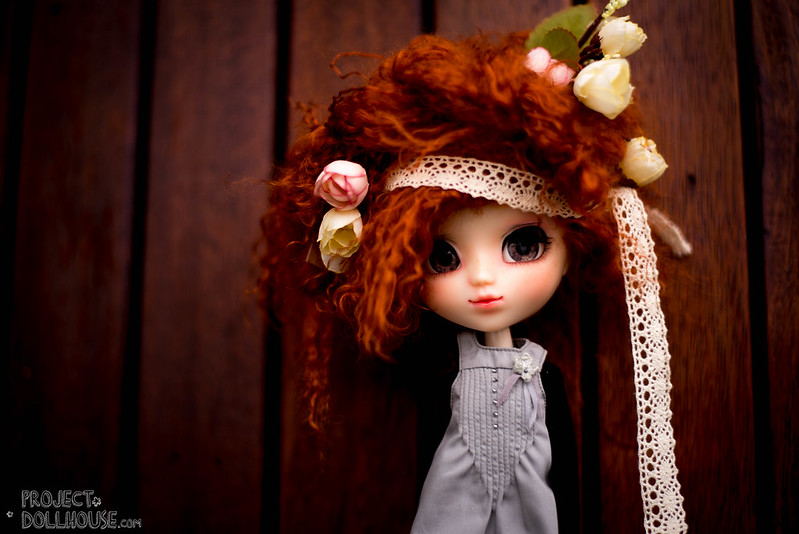 I’m super excited to show you guys this girl that I have been working on. She’s just boarded a plane to the other side of the world, so now I would like to tell you a little bit about her.

Ok. I know. I’ve posted heaps this weekend, it’s been Dolly madness. I was meant to wait to share this girl with you but I. Could. Not. 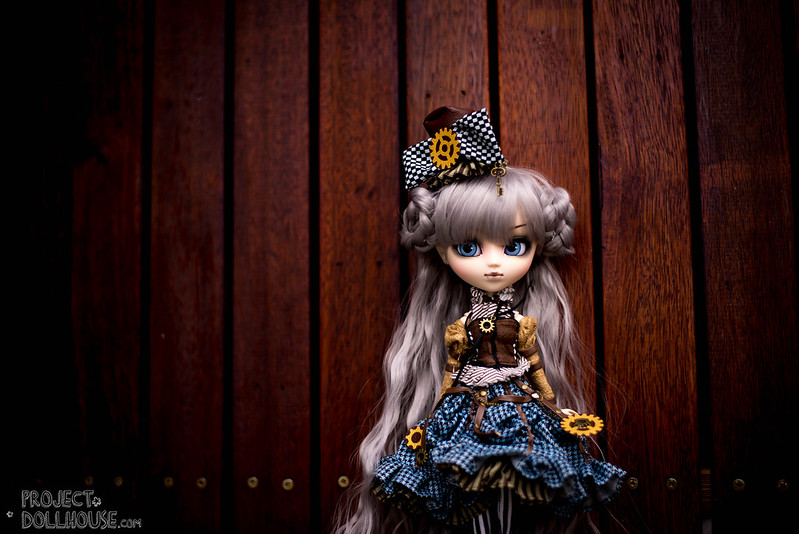 Express from Japan is the second addition to the Alice in Steampunk world series, this time, in the form of the Mad Hatter. She’s the first female Mad Hatter in the Pullip series – and she arrives with a bang.